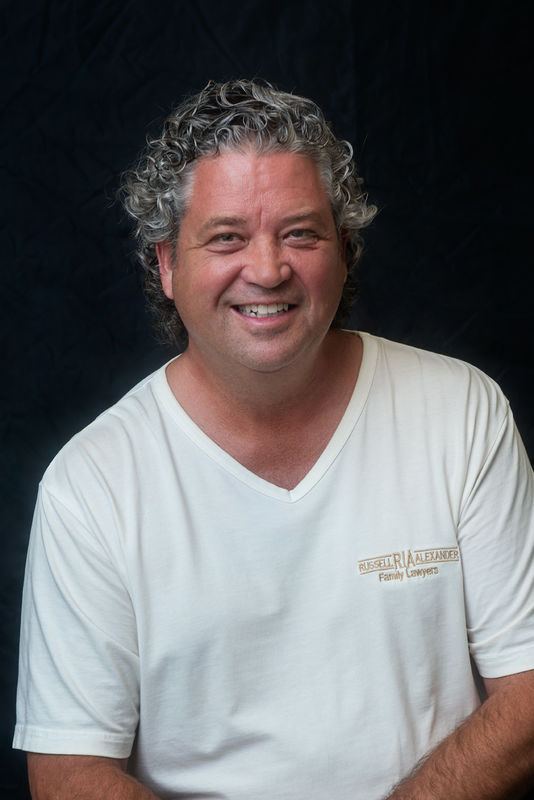 Russell Alexander is a graduate of University of Toronto and obtained his law degree from Osgoode Hall Law School. Russ was called to the Bar by the Law Society of Upper Canada in 1998 and commenced his practice in Lindsay, Ontario. Russell works exclusively on divorce law and family related matters, including custody, spousal support, child suppoort and divorce. Russ now has three offices located in the GTA and central east Ontario in Markham, Whitby, and the City of Kawartha Lakes.

Russell is an experienced litigator who has used his advocacy skills to win many family law trials for his clients. But he also understands the emotional and financial costs of litigation, which is why Russell works to resolve as many cases as possible without going to trial. He is a fully trained Collaborative Practice lawyer and is a member of the Durham and Kawartha Collaborative Practice Groups.

Russ has presented at the Solo and Small Firm Conferences in Toronto as well as the American Bar Association's Tech Show, the LSUC's 'Opening your Law practice' conferences, the OCLF conference "Full Team Ahead". Russ was also the Chair of the LSUC's Family Law and Technology program. 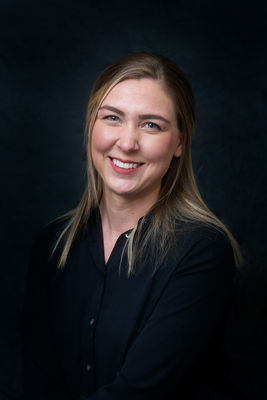 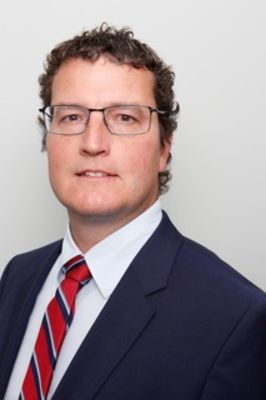 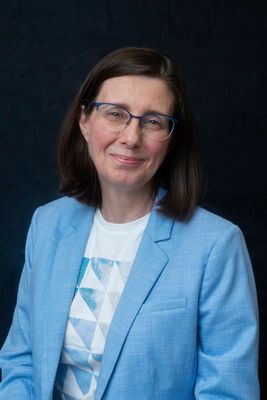 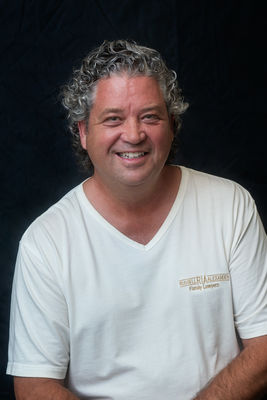 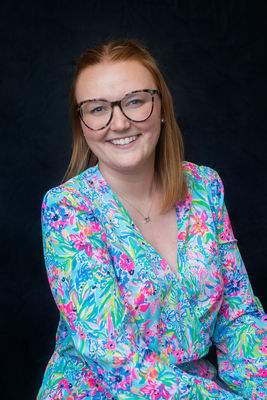 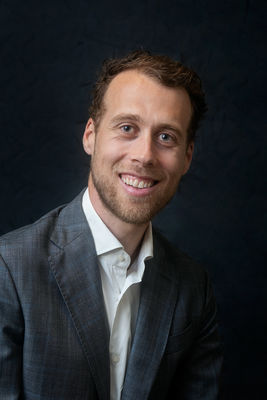 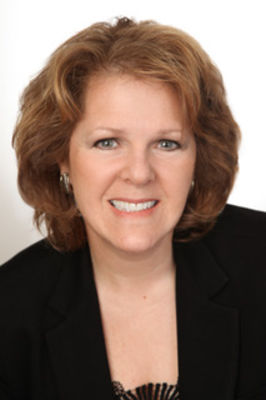